Leading a life of extreme poverty, a young Maria Pure Armonia discovered her supernatural ability to heal people. Maria used her profits gained operating as a healer to open a consultation bureau at Albanian colony in Side 1 (L5). As her popularity spread rapidly, she was elevated to an almost sacred status. Maria Pure Armonia began to propagate her ideas that most social crises are caused by male leaders and advocated the establishment of a matrilineal society. A Maria group formed and petitioned the Albanian colony government to form a political party, while her staff published Maria’s teachings. In UC 0145, Maria met Fonse Kagatie, formerly of the Jupiter Fleet, and he supported her politically. The Maria group became radical and the Gattle Party was formed as its political extension, becoming the third party in the government assembly of the Amelia colony in Side 2 (L4). In a show of force, a group of corrupt ministers were executed on the guillotine and the Gattle party rapidly took the power in Amelia. 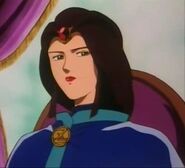 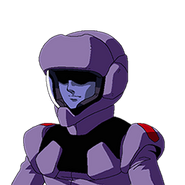 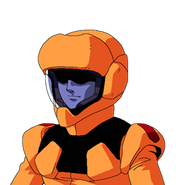 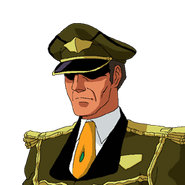 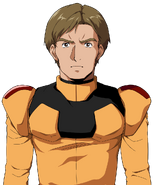 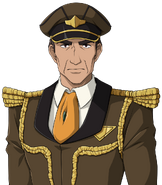