The YMS-15 Gyan is a mobile suit from the anime series Mobile Suit Gundam. 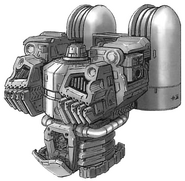 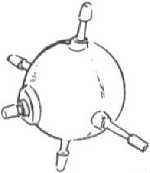 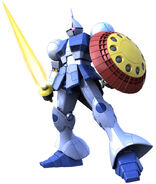 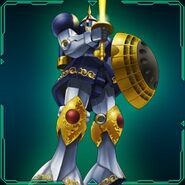