As the United Nations Earth was the ruling government of the Earth, it tried to maintain and manage control over the orbiting space colonies as well as things going on the planet. With escalating friction between the Earth and the space colonies, several wars break out between them. The largest of which, and most devastating being the 7th Space War.

Deploying a number of mobile suits and ships developed for the war, along with a special group of mobile suits called Gundams piloted by Newtype pilots. When the Space Revolutionary Army threatened to use a colony drop, the Gundams were deployed in the final battle, which in turn caused the destruction of most of the surface of the planet as well as the end of the 7th Space War with the destruction of the UNE. 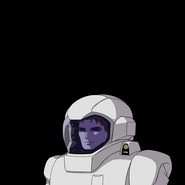 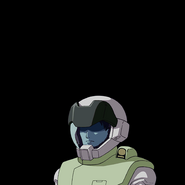