Shora is a fictional character from the After War Gundam X anime.

The mother of Witz Sou, she owns and maintains a farm that belongs to the family with her children after the death of her husband and youngest child. After her son leaves to try and make a living for himself off of the farm, she falls in love the owner of a local bar and inn in town named Harten, eventually marrying him. When Witz returns with a large amount of money with him, she figures out that her son is making money as a mobile suit pilot and gets in a fight with him because of his chosen profession and the fact that her late husband was killed by mobile suits. 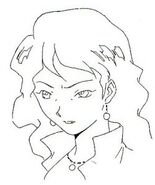 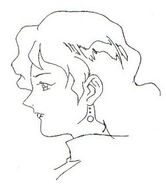 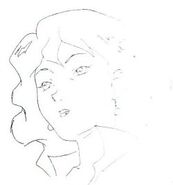 Retrieved from "https://gundam.fandom.com/wiki/Shora?oldid=441075"
Community content is available under CC-BY-SA unless otherwise noted.