The SEED factor (Superior Evolutionary Element Destined-factor) is a controversial and as yet unproven theory about the continuation of human evolution. Both Coordinators and Naturals can possess the "SEED", and those who do are thought by some to be the next stage of human development. This bears some similarity to the Newtype theory of the Universal Century, but the abilities of those with SEED factor appear to be unrelated to Newtype potential. While acceptance of SEED theory is limited, Orb engineer Erica Simmons and prominent religious leader and peace activist Reverend Malchio are known adherents of the theory.

SEED mode represents the ability for an individual with the SEED factor to enter into a state of enhanced awareness and peak physical ability. While in this state, the person (usually a mobile suit pilot, but not necessarily) demonstrates heightened reflexes and extremely quick information processing. This ability is usually triggered by extreme situations or from recalling significant traumas, often arising out of a need to protect someone else in a critical situation.

It is demonstrated visually by cutting to an image of a jewel-like seed, its color matching the color of the user's eyes, dropping from the above and exploding in a shower of light just above the eyes. The physical characteristics are the shrinking of the pupil and growth of the iris. When in SEED mode, a person exceeds his or her normal physical and mental limits.

ZAFT pilot Andrew Waltfeld once compared this to the berserkers of Norse mythology, but this seems to be inaccurate. In SEED mode, a person actually has an increased, not decreased, level of control.

A common belief with new fans of the SEED universe is that only Coordinators have SEED abilities, which often leads them to wonder if Cagalli Yula Athha is actually a Coordinator. The explanation for this is that the writers have a preference for Coordinators. This is also the reason why almost every important pilot in the series is either a Coordinator, a Newtype, or a Biological CPU. Hence, Cagalli is currently the only Natural pilot with SEED abilities. Cagalli's genetic type is never fully explored and while Lord Uzumi clearly states that she is a Natural and it would appear in the flashbacks that her biological mother is pregnant with her (indicating she was to be born without genetic enhancements while Kira developed in an artificial womb).

There are in fact two ways that SEED mode can be activated:

Kira Yamato, and Cagalli Yula Athha originally entered SEED mode via the first method, but this method is no longer used in SEED Destiny. Athrun Zala has always used the second method to enter SEED mode, and Kira also attained this ability after he made his decision about what he really needed to fight for and again after being beaten by Athrun. Also, in the Second Battle of Jachin Due, Lacus Clyne may have entered SEED mode after a long philosophical soliloquy about the nature of warfare and death. During the Battle of Messiah, Lacus sensed Kira and was in SEED mode yet again.

SEED mode can only be entered by a character who will commit themselves fully to a battle for some strong reason. For this reason, Athrun Zala and Cagalli Yula Athha have both been unable to demonstrate their SEED abilities in earlier parts of Gundam SEED Destiny, due to Athrun's doubts about whether ZAFT is really justified to fight this war, and Cagalli's reservations about whether her interventionism is the best way to protect Orb from the war. Kira Yamato, however, has been able to activate his SEED mode at will all throughout Destiny, because he is motivated to protect his friends and indeed the entire world from aggressive powers. 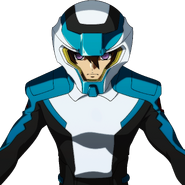 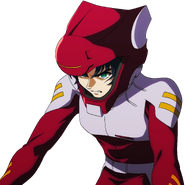 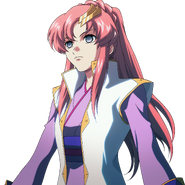 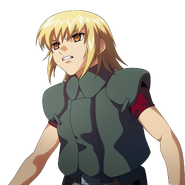 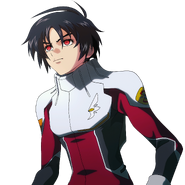 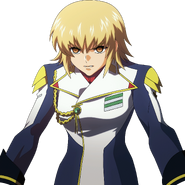 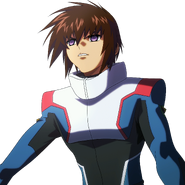 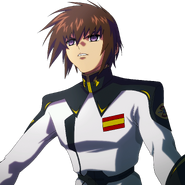 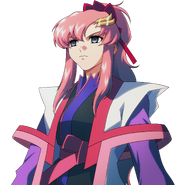 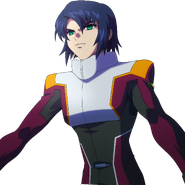 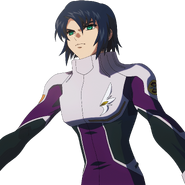 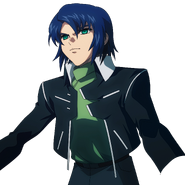