The ONA series debuted online on July 26, 2019 and released one episode per month, but was forced to go on hiatus the following February due to "various circumstances." It would resume one year later, and began airing on Japanese television on February 26, 2021, while streaming overseas resumed on March 18th.

News of a sequel was revealed in November, 2020. Titled SD Gundam World Heroes, it was scheduled to begin airing in April, 2021.

After the Yellow Zombie Virus epidemic, people have surrounded their territories with high walls in order to keep out the infected. In the limited area that they live in, the only thing people can rely on is a form of energy known as "Trinity." However, this finite energy has caused social stratification and much conflict. Each fortified city is isolated by walls, and each country is ruled by a lord.

Repeated warfare has destroyed countries that once prospered gloriously, leaving the land in ruins. Just when revival is in sight, an epidemic of the mysterious Yellow Zombie Virus (also known as the Etiolation Trinity) breaks out. The virus carriers lose themselves and start attacking people. The survivors are forced to live inside fortified cities for protection. However, behind closed walls, the lord Dong Zhuo has been acting in an outrageous manner since the passing of the previous lord. As if drawn together by destiny, Liu Bei Unicorn Gundam meets Guan Yu Nu Gundam and Zhang Fei God Gundam, and decides to save the world.

Eventually, the passion of the three young men will bring about great change in the world. The new heroes unveil a new chapter in history! 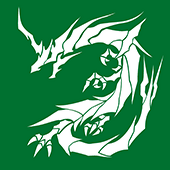 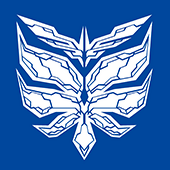 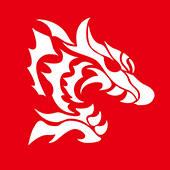 Retrieved from "https://gundam.fandom.com/wiki/SD_Gundam_World_Sangoku_Soketsuden?oldid=503269"
Community content is available under CC-BY-SA unless otherwise noted.