Based on the RX-93-ν2 Hi-ν Gundam from Char's Counterattack: Beltorchika's Children, the Hi-ν Vrabe was designed to increase the overall firepower and mobility of the original design while retaining his personal touches. The Hi-ν Vrabe features a completely redesigned backpack with a much more deliberate wing shape. When the Fin Funnels are deployed, they release a similar effect to the Wings of the Skies found in the ZGMF-X20A Strike Freedom Gundam. The Funnels themselves can still form beam barriers to block incoming attacks while allowing Tatsuya to press on his offense. Additionally, the backpack itself is actually a separate unit that can be detached and operate autonomously. 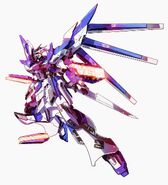 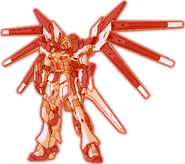 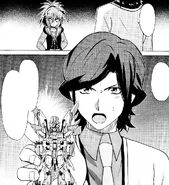 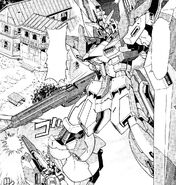 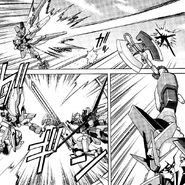 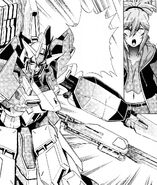 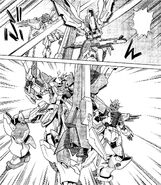 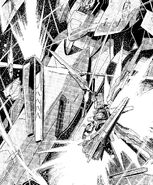 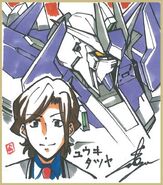 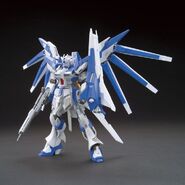 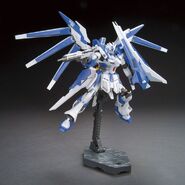 Retrieved from "https://gundam.fandom.com/wiki/RX-93-%CE%BD2V_Hi-%CE%BD_Gundam_Vrabe?oldid=412013"
Community content is available under CC-BY-SA unless otherwise noted.