Princess is a character in Gundam Build Fighters Amazing Ready. She is Carlos Kaiser's daughter. She is the pilot of the AX Oberon and AX Titania.

At the time of the 6th World Tournament, she hopes that the popularity of the Build Fighters of the female gender will increase, since they are few, with that motivation, Princess continues to prepare as a Build Fighter under the teachings of her father. In the 8th World Tournament, she gets the ability to manually control two Gunplas simultaneously. 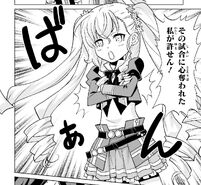 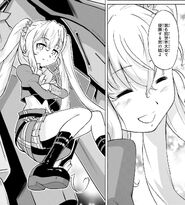 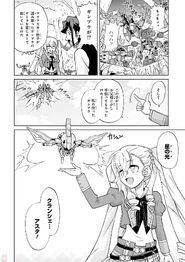 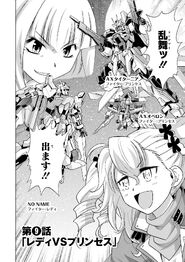 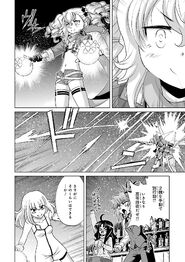 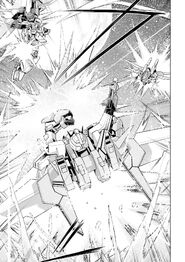 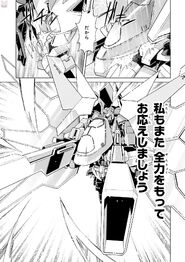 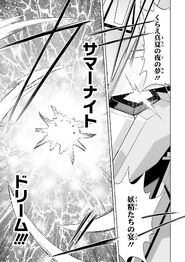 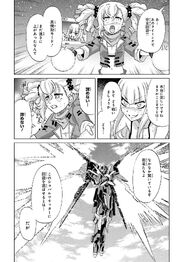 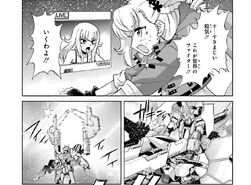 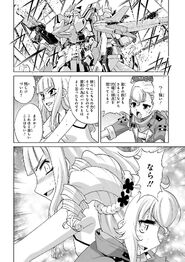 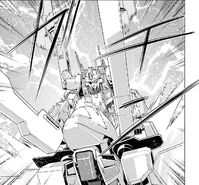 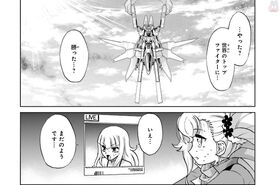 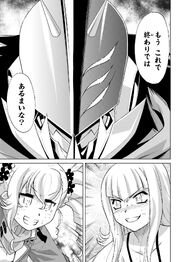 Lady Kawaguchi & Princess vs Masked Second G
Add a photo to this gallery
Retrieved from "https://gundam.fandom.com/wiki/Princess?oldid=443374"
Community content is available under CC-BY-SA unless otherwise noted.