Plamo-Kyoshiro (プラモ狂四郎) was a manga series mainly based on the models of the first Mobile Suit Gundam series along with its Mobile Suit Variations series. First published in 1982, written by Hisashi Yasui and drawn by Koichi Yamato, the story is set in the world of Plamo-kyo ("Plastic-Model Fans"), where schoolkids compete with self-built Mobile Suit Variations in a virtual-reality simulator. The same concept was used in Model Suit Gunpla Builders Beginning G and Gundam Build Fighters.

Due to the immense popularity of the Gundam plastic model kits in Japan in the mid-'80s, this popular comic series by Team Craft and Koichi Yamato was a series mainly based on the models of the first Gundam series along with its Mobile Suit Variation series. Released in the February 1982 issue of the Comic BomBom magazine, It is the first series on Gundam models. Series features modification of existing models and creating new ones, like the PF-78-1 Perfect Gundam, PF-78-3 Perfect Gundam III, and Musha Gundam, which were endorsed by Bandai and was later released as official model kits and figures, and also as units featured in various games. The series started the idea for Mobile Fighter G Gundam of pilot's emotion reflecting the emotion of the unit. Various series basing on the same plot model were published, more recently the Model Suit Gunpla Builders Beginning G OVA series and Gundam Build Fighters. 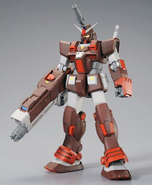 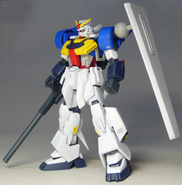 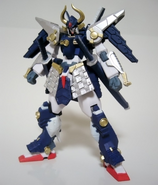 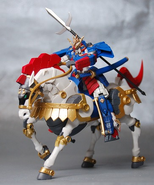 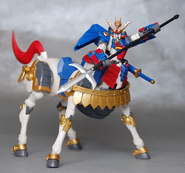 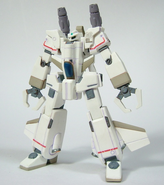 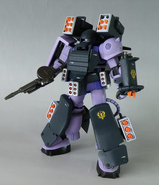 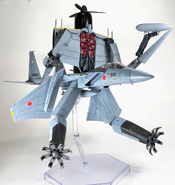 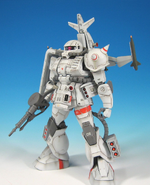 Plastic Models of other Franchises

The volume numbers can be confirmed on the cover

The volume numbers can be confirmed on the cover

Plamo From Other Series 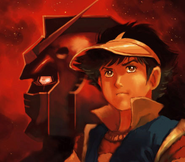 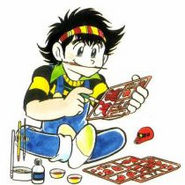 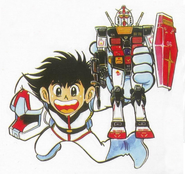 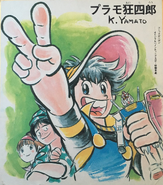 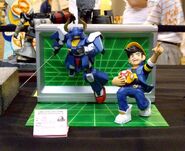 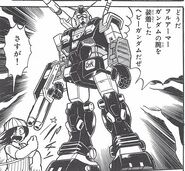 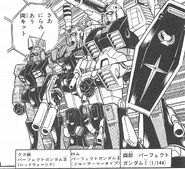 Retrieved from "https://gundam.fandom.com/wiki/Plamo-Kyoshiro?oldid=373366"
Community content is available under CC-BY-SA unless otherwise noted.