Set during the One Year War, it follows the story of young officer 1st Sgt. Brown Chaamin, who is part of the Earth Federation Forces' "Night Hawks" 13th independent shock troops. This force is composed of pseudo-Newtype (reinforced by drug administration) mobile suit pilots, and outfitted with specially modified machines. This unit was formed as part of the V-RX program. After the war's end, a frontier village on Earth created by former members of the Night Hawks, is seen in U.C. 0082 during the story's epilogue. 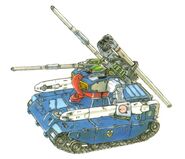 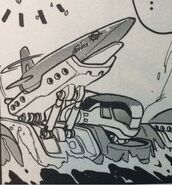 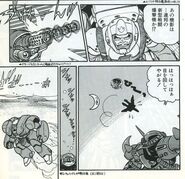 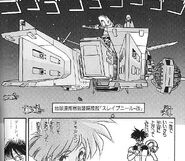