The PF-78-1 Perfect Gundam is a variation of the RX-78-2 Gundam, the titular mobile suit of Mobile Suit Gundam, and the first non-UC Gundam. Designed by Kunio Okawara and later by Hajime Katoki for the Gundam Fix Figuration version, it played a prominent part in the manga Plamo-Kyoshiro, and later became part of the original design series Mobile Suit Variations (MSV). Its built and piloted by Shiro Kyoda. 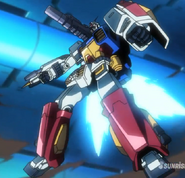 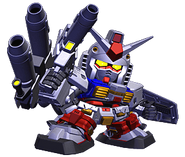 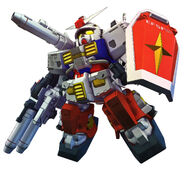 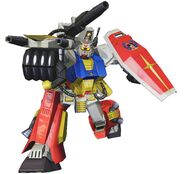 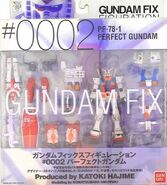 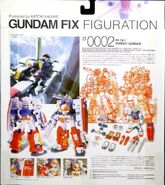 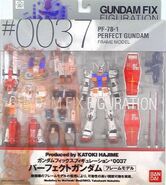 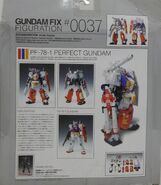 Retrieved from "https://gundam.fandom.com/wiki/PF-78-1_Perfect_Gundam?oldid=460224"
Community content is available under CC-BY-SA unless otherwise noted.