51
Mobile Suit Victory Gundam or Mobile Suit V Gundam (機動戦士Vガンダム, Kidō Senshi V Gandamu?) is an anime television program set in the Universal Century timeline. It consists of 51 episodes, and was directed by Gundam creator Yoshiyuki Tomino. The series was first broadcast on TV Asahi (and its ANN stations), and later by the anime satellite TV network, Animax, across Japan and later its respective networks worldwide, including Hong Kong, Southeast Asia, East Asia, Latin America, and other regions.

Victory Gundam was the first of four Gundam television series that aired in Japan sequentially from 1993 through 1996, the second longest Gundam television show with 51 episodes (SD Gundam Force is the first, with 52 episodes). The show featured th second youngest protagonist in a Gundam anime: 13-year-old Uso Ewin. It is another one of Tomino's "kill 'em all" series. The main cast casualty rate of the League Militaire (especially the Shrike Team) as well as the Zanscare was extremely high. For instance, two members of the Shrike Team were vaporized in their normal suits by a beam saber.

According to Tomino, while Victory Gundam was being produced, Sunrise merged with Bandai over his objections. The negative feelings resulting from these events made Victory Gundam his most personally hated Gundam series. In fact, his interview on the Memorial DVD Box's initial printing booklet was entitled, "Don't buy these DVDs because you should not watch them!!", similar to an admonition included in the final DVD volume of Mobile Suit Zeta Gundam. It was also rumored during the production of this series that Tomino suffered from depression.

Tomino, as with the original Mobile Suit Gundam and Mobile Suit Zeta Gundam, had to contend with a great deal of pressure from sponsors and other interested parties. The first episode was originally intended to be the fourth episode, but pressure from a major investor (Bandai) to show the main mobile suit from the start led to a confusing change to the early episode order. Additional pressure came with merchandising interest to put battleships in the series, while the main stage was on Earth. As a compromise and irony, the strange BESPA battleship/motorcycle mixture vessels that made up the Motorad Fleet made their appearance. Some people point out the death rate as mentioned above had a great deal to do with Tomino's depression and frustration while working on the show. In contrast, his later works, such as Turn A Gundam and Gundam Reconguista in G avoid large casualty amounts. 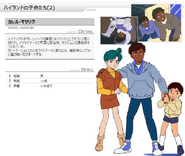 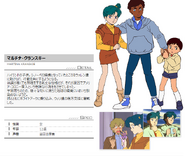 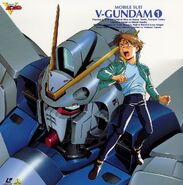 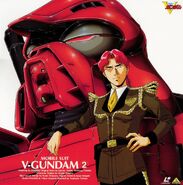 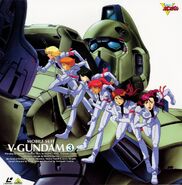 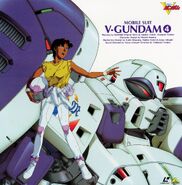 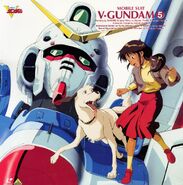 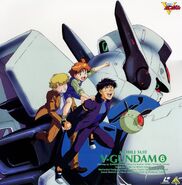 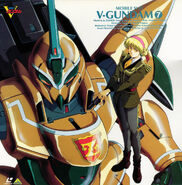 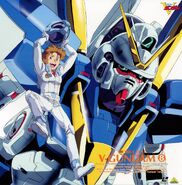 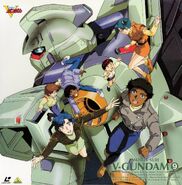 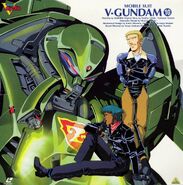 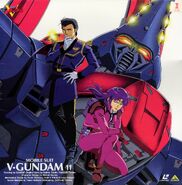 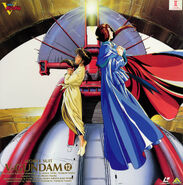 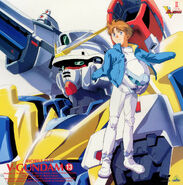 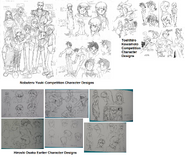 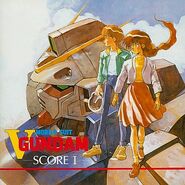 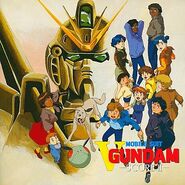 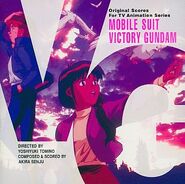