The Gundam Wiki
Register
Don't have an account?
Sign In
Advertisement
in: Universal Century, Series, OVAs and ONAs, OVAs
English

The story begins in UC 0001, at the very beginning of human space colonization, with the Laplace terror incident, a major event that influences the course of human history forever. The main story takes place in UC 0096, three years after the events of Mobile Suit Gundam: Char's Counterattack and seventeen years after the One Year War. 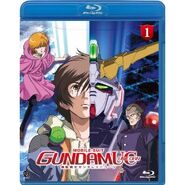 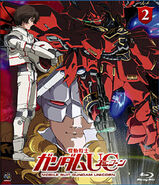 Two days following the announcement of the OVA, it was reported that there would be a simultaneous English release. [2]

The OVA was made available for online streaming in select regions as part of Gundam Online Expo from August 20, 2020.