Universal Century 0079: The Principality of Zeon and the Earth Federation are fighting each other during the infancy of the One Year War. Zeon's Jotunheim has been commissioned to test various weapon prototypes against the Earth Federation, in tests to be conducted by the crew of the Jotunheim, the 603. Oliver May is the engineering lieutenant in charge of reporting the outcome of the prototype tests, to determine what weapons should be mass-manufactured for Zeon usage during the upcoming months of war. These prototype weapons include the MSM-07Di Ze'Gok, the MP-02A Oggo, and the MA-05Ad Big-Rang. 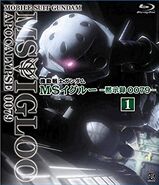 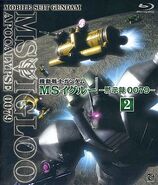 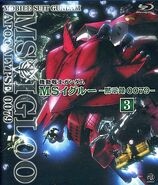