Frederick F. Brown is a mobile suit trainee in one of Zeon's schools, but always had a hard time keeping up with everyone. Ten months after training hard, he's thrust into actual combat for the first time together with Zeon's declaration of war. He becomes witness to the horrors and atrocities associated with war first hand as he fights to stay alive. 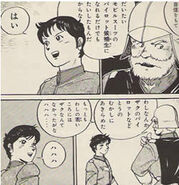 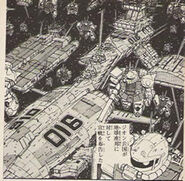 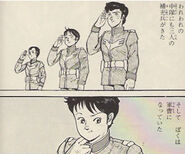 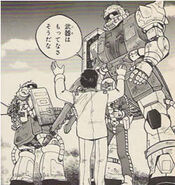 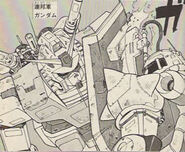 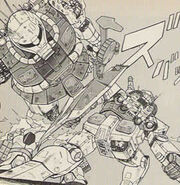 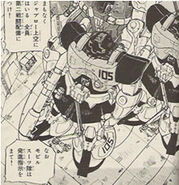 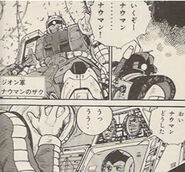 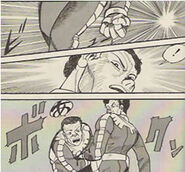 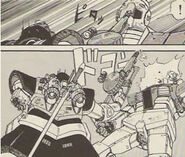 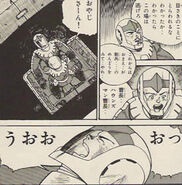