Overall, the game ran for a little over five years in Japan, and roughly two and a half years in Asia.

A sequel, Gundam Battle Operation NEXT, was released for both Playstation 3 and Playstation 4 on August 27, 2015, featuring an expanded roster including mobile suits from later UC and AU timelines, and adopting faster-paced arcade-style gameplay mechanics.

Another sequel, Mobile Suit Gundam: Battle Operation 2 , was announced for the Playstation 4 on September 19, 2017 at Sony's Tokyo Game Show conference with a release date scheduled for 2018. This sequel features gameplay mechanics more reminiscent of the original title as opposed to NEXT's, and introduces space combat.

Unmanned enemy MS can be stolen to temporarily impair an opposing player's performance, though it does not allow for false flag tactics. A self-destruct timer will start after riding, and will kill the pilot if he/she does not disembark in time.

There are nine maps in the game. Over the course of several updates, most maps gained up to three different environmental settings (Example; day or night, clear or foggy). The condition is decided by the room host prior to the match proper. 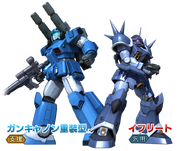 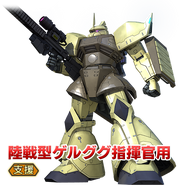 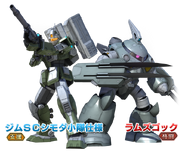 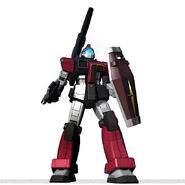 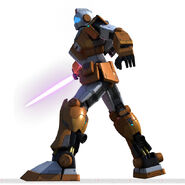 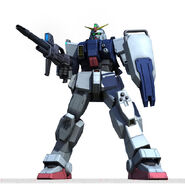 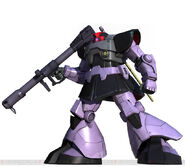 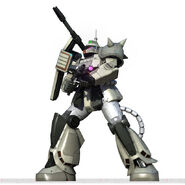 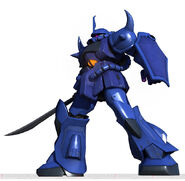 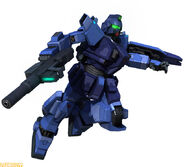 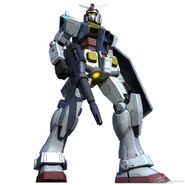 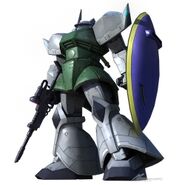