Sixteen years after the Zanscare Empire's attempted invasion of Earth, the weaknesses of the Earth Federation have been exposed. Various space colonies, outside the reach of the weakened Federation, begin to fight each other and establish their own autonomous governments. Technology has regressed, as the Earth Sphere plunges into turmoil as various wars break out. The Age of the Warring Space States has begun! 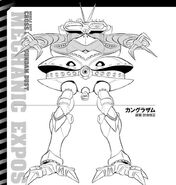 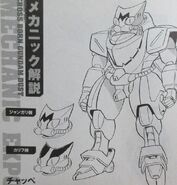 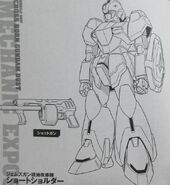 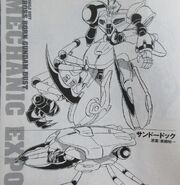 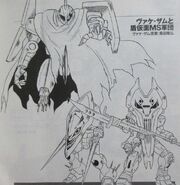 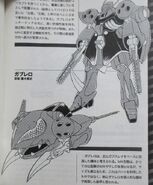 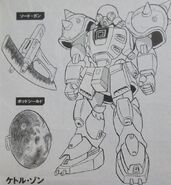 Retrieved from "https://gundam.fandom.com/wiki/Mobile_Suit_Crossbone_Gundam:_Dust?oldid=455332"
Community content is available under CC-BY-SA unless otherwise noted.