The Gundam Wiki
Register
Don't have an account?
Sign In
Advertisement
in: Future Century, Series, Stubs,
and 2 more

Sai Saici, the Gundam Fighter for Neo-China participates in the 13th Gundam Fight. He learns that there were weaknesses in his fight between Neo Japan's Gundam Fighter Domon Kasshu and himself and is determined to correct those weaknesses, by going on a journey to learn the final secret of the Shaolin Temple, the Meteor Butterfly Sword move. 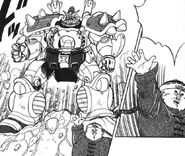 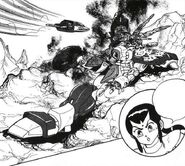 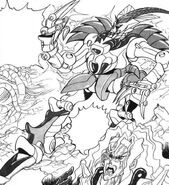 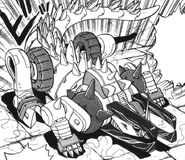