The MSF-007TE Gundam Tertium (ガンダムテルティウム, Gundam Tertium?) is a Gunpla appearing in Gundam Build Divers Re:RISE and is based on the MSF-007 Gundam Mk-III. It is built and piloted by Masaki Shido. 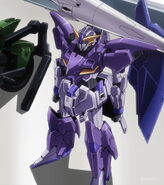 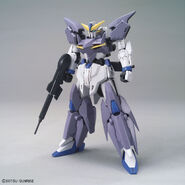 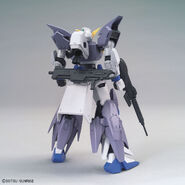 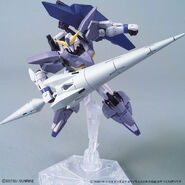 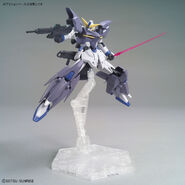 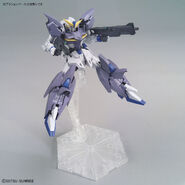 Retrieved from "https://gundam.fandom.com/wiki/MSF-007TE_Gundam_Tertium?oldid=473529"
Community content is available under CC-BY-SA unless otherwise noted.