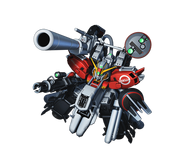 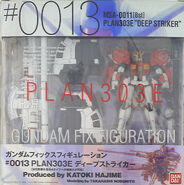 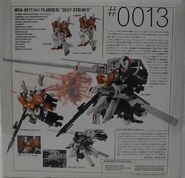 Retrieved from "https://gundam.fandom.com/wiki/MSA-0011%EF%BC%BBBst%EF%BC%BD_S_Gundam_Booster_Unit_Type_Plan_303E_%22Deep_Striker%22?oldid=420282"
Community content is available under CC-BY-SA unless otherwise noted.