The Gundam Wiki
Register
Don't have an account?
Sign In
Advertisement
in: Not Applicable/Specified, Series, Games, Gundam Try Age

Gundam Try Age (ガンダムトライエイジ, Gandamu Torai Eiji?) is a card-based real-time strategy arcade game based on the Gundam franchise which was released by Bandai in July, 2011.

In 2014 a version was released for the Nintendo 3DS handheld, titled Gundam Try Age SP.

On February 4th, 2021 it was announced that the game would conclude its service at the end of May, just two months short of what would have been its 10 year anniversary. Bandai would offer promotions to try to funnel players to their next card-based strategy game Mobile Suit Gundam Arsenal Base.

Gundam Try Age received periodic updates, roughly every two months, adding new missions and cards to the game. More major updates would come about every six months to yearly, each also receiving its own boosters every few months. The major updates were: 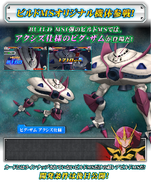 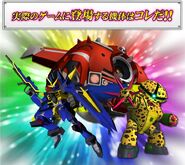 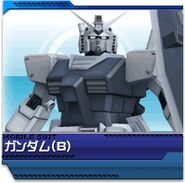 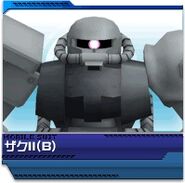 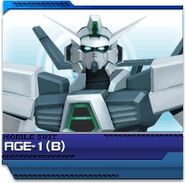 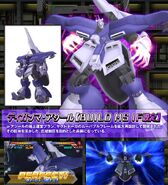 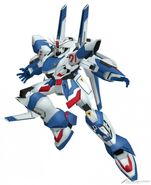 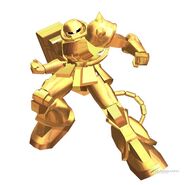 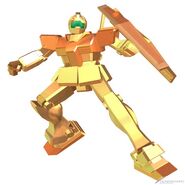 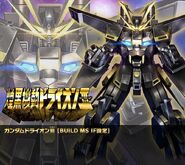 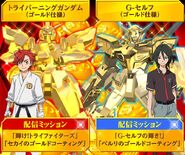