The Gundam Wiki
Register
Don't have an account?
Sign In
Advertisement
in: Not Applicable/Specified, Series, OVAs and ONAs,
and 2 more

The series aired on the Gundam Channel streaming service in Japan from October 10 to December 26, 2019 [3]. The Gundam.Info YouTube provided subtitled simulcasting in various languages. A TV airing of the ONA began on Tokyo MX and later in BS11 on October 12, 2019 as part of the Anime+ lineup [4]. The English-dubbed episodes of the first season were uploaded from March 26 to March 27, 2020. The second season began airing on April 9, 2020 [5] [1]. 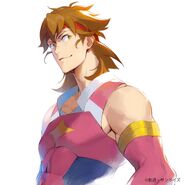 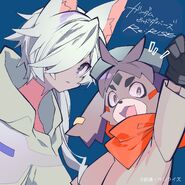 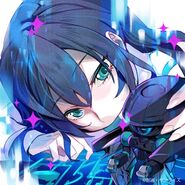 May,Eve,Wodom Pod and Mobile Doll May in Blu-Ray cover poster

BEHIND THE CREATION - Gundam Build Divers Re RISE – (EN,HK,TW,KR,CN sub)