The Gundam Wiki
Register
Don't have an account?
Sign In
Advertisement
in: Not Applicable/Specified, Series, Television Series,
and 2 more
English

25
Gundam Build Divers (ガンダムビルドダイバーズ, Gandamu Birudo Daibāzu?) is a 2018 anime television series. It aired every Tuesday evening at 17:55 Japanese Standard Time on TV Tokyo. The sequel series, Gundam Build Divers Re:RISE, was announced on November 21, 2018 and was released on 10 October 2019 as part of the 40th anniversary celebration of the Gundam franchise.

Gunpla Battle Nexus Online (GBN) is a new network game that lets people enjoy a variety of missions using Gunpla in a virtual cyberspace dimension. Middle-school students Riku Mikami and Yukio Hidaka recruit their classmate Momoka Yashiro and dive together into this vast world. Becoming "Divers," or inhabitants of GBN, they meet a mysterious girl named Sarah who has an amazing sensitivity to Gunpla. They begin playing alongside her, but...[1]

There are many other famous Divers, starting with Kyoya Kujo, the champion whom Riku admires. Multiple Divers can join to form a team called a "force." Meanwhile, the game is disrupted by Mass-Divers who use unofficial tools called break decals. Through many encounters and experiences, Riku and his friends will build not only Gunpla, but their own adventures as well![1] 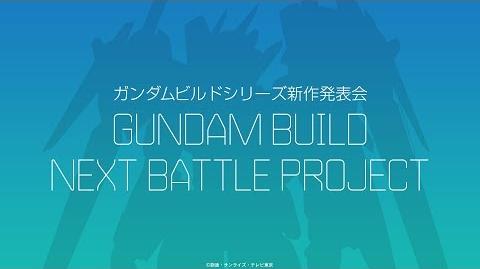 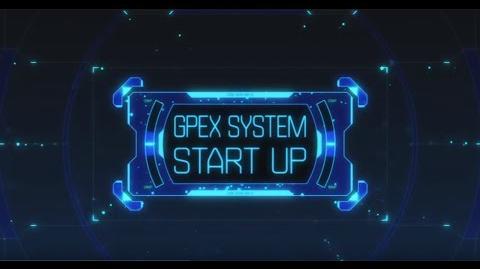 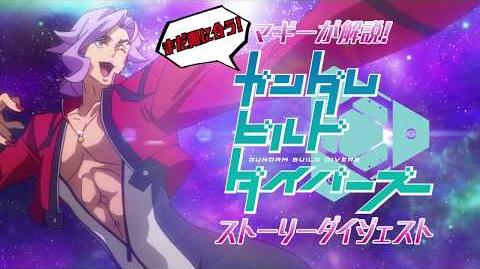