The FA-010S (FA-010B) Full Armor ZZ Gundam is an upgrade of the MSZ-010S Enhanced ZZ Gundam that appears in Mobile Suit Gundam ZZ.

﻿While it was a successful plan, the MSZ-010S Enhanced ZZ Gundam was not a permanent fix to MSZ-010 ΖΖ Gundam's structural issue. On that note, Anaheim Electronics constructed a Full Armor System for the Enhanced ZZ Gundam, adding on many missile launchers and an extra beam cannon for higher firepower. It also has added armor with anti-beam coating, enabling it to withstand standard output beam shots for around 3 seconds. While the Full Armor upgrade solved many of the ZZ Gundam's flaws, a new flaw was introduced in the form of the armor's restrictive bulk, which prohibited the transformation system. In order to transform into its G-Fortress mode, the ZZ Gundam would need to entirely shed off the Full Armor parts, returning to its weaker MSZ-010S Enhanced ZZ Gundam form.

The Full Armor ZZ Gundam retains the armaments of the Enhanced ZZ Gundam, while adding some new ones.

During the final battle of the internal conflict within Neo Zeon, Full Armor ZZ launched into battle for the first and only time. Although it did not make many major contributions, it was able to match Puru Two's NZ-000 Queen Mansa (being able to withstand its powerful beam attack), before Glemy Toto was sniped down by Roux Louka in her MSZ-006 Zeta Gundam. 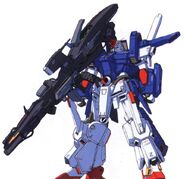 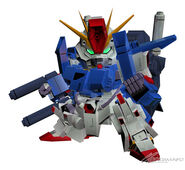 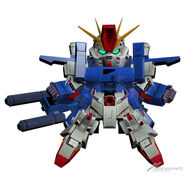 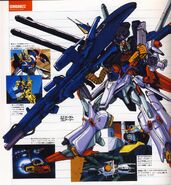 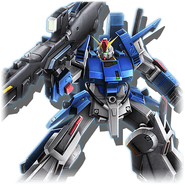 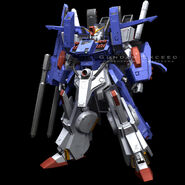 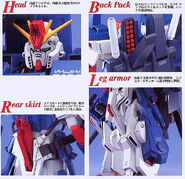 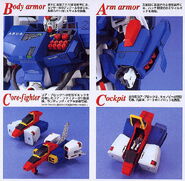 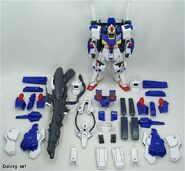 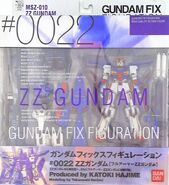 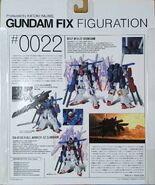 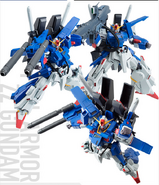 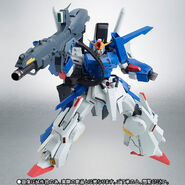 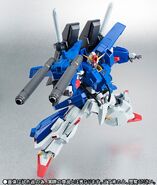 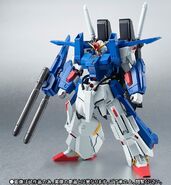 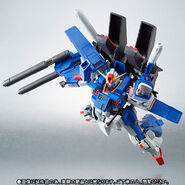 Retrieved from "https://gundam.fandom.com/wiki/FA-010S_Full_Armor_ZZ_Gundam?oldid=443448"
Community content is available under CC-BY-SA unless otherwise noted.