The Black Wing Gundam Zero is a Mobile Suit that appears only in the MS Saga: A New Dawn game. It's one of the unobtainable units due to its status as a boss only Mobile Suit. The unit is piloted by Gabriel, the main antagonist of the game.

Black Wing's appearance is very similar to the XXXG-00W0 Wing Gundam Zero (Endless Waltz Version), except it has a black color scheme with red details and four raven-like wings instead angel-like wings, giving it a more demonic appearance.

Similar to XXXG-00W0 Wing Gundam Zero's Twin Buster Rifle, the Black Wing also possesses a Twin Buster Rifle, however the output seems to be more powerful than the original due to its destructive power that was capable of creating a nuclear explosion.

A pair of machine cannons housed on the clavicle section of Black Wing. They operate just like the ones used by Black Wing's original counterpart.

The original equipment for the Black Wing, although lacking beam sabers for close range combat, it instead features four raven-like wings instead of the angel-like wings. These wings have destructive power as they generate wind cutters to slice the enemy or a tornado; aside from being an offensive weapon, the wings are also able to collect energy for its Twin Buster Rifle.

The Black Wing, like its original counterpart, also has the ZERO System which enables the pilot to react faster than normal when facing the enemies. 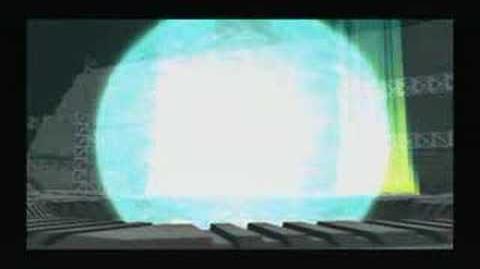 The Birth of Black Wing
Black Wing's creation after the destruction of Alpha Azieru in MS Saga: A New Dawn.
Retrieved from "https://gundam.fandom.com/wiki/Black_Wing?oldid=347263"
Community content is available under CC-BY-SA unless otherwise noted.