Akiyama Lemma (アキヤマ・レマ, Akiyama Rema?) is a character in the side stories of Gundam Build Fighters. She is the pilot of "The O Sazaby".

A Build Fighter sent by the PPSE. Lemma challenges Tatsuya to fight for Meijin's next post, but loses. Originally hiding her face and using the pseudonym "X", she also has similar ideals to the second generation, but after the defeat, she comes to sympathize with Tatsuya's ideals and reveals her true identity. 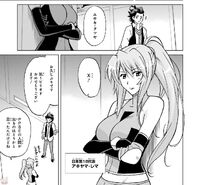 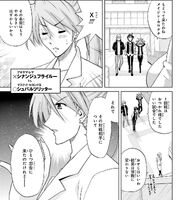 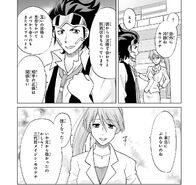 Retrieved from "https://gundam.fandom.com/wiki/Akiyama_Lemma?oldid=409578"
Community content is available under CC-BY-SA unless otherwise noted.