Messala Dinofaust Alpha only had a minimum production, and they were all completely wiped out in battle, over at Anaheim Electronics's Neofalia research facility. 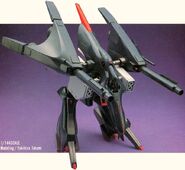 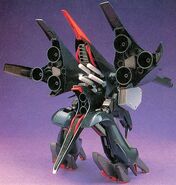 Retrieved from "https://gundam.fandom.com/wiki/ABFS-RR-01M_Messala_Dinofaust_Alpha?oldid=490638"
Community content is available under CC-BY-SA unless otherwise noted.