“GUNDAM SEED PROJECT ignited”, new projects of “Mobile Suit Gundam SEED” series that will have the 20th anniversary of its first TV broadcast in 2022.

It is a campaign in which we carry out a variety of entertainment plans based on the “Mobile Suit Gundam SEED” series throughout the world, focusing on the production of a theatrical film that we announced.

These projects include the installation of the “life-sized statue of Freedom Gundam” at LaLaport Shanghai Jingqiao in China as its opening ceremony was held on May 28th, “GUNDAM DOCKS@SHANGHAI” that started

SUNRISE is currently producing the theatrical feature film that will be a sequel to the animated TV series under the direction of Mitsuo Fukuda. We’ll keep informing you of more details including its release schedule in due course.

I am very happy to see a HG Gremory from IBO Gekko. It's a design liked by most IBO fans, including me. This gives me hope for the HG Triaina, HG Regal Lily, HG Spinner Rodi, and HG Garm Rodi. 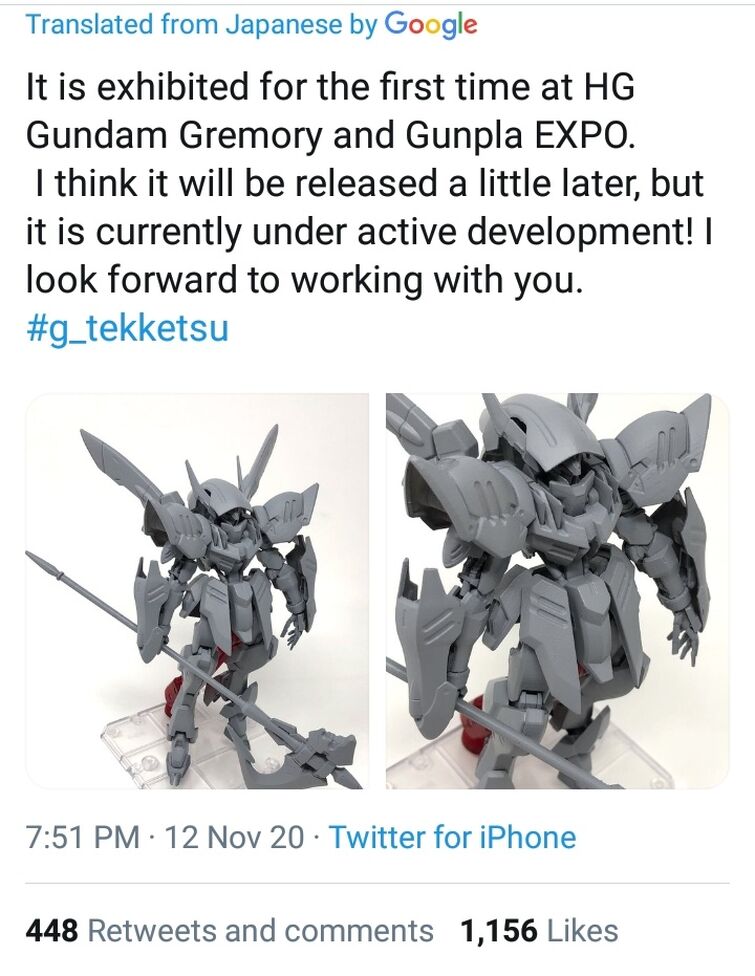 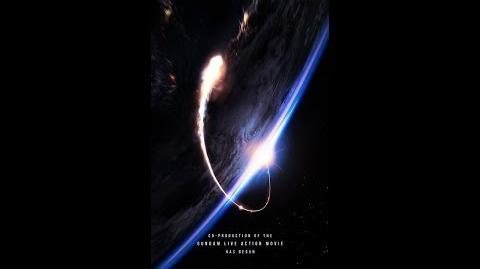 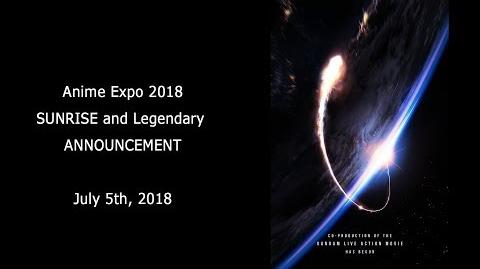 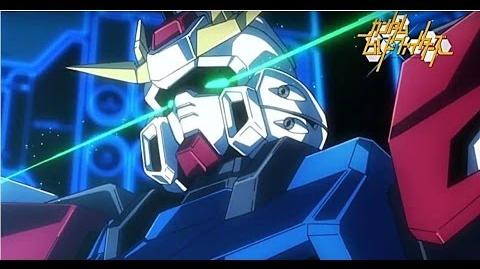 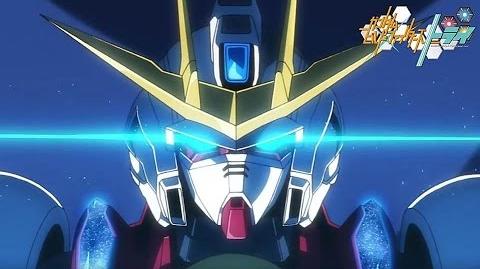 The arc will be two episodes long. The first will be called Clash at Loum, the second Rise of the Red Comet. Trailers for upcoming episode 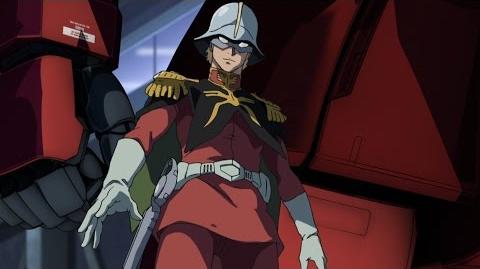 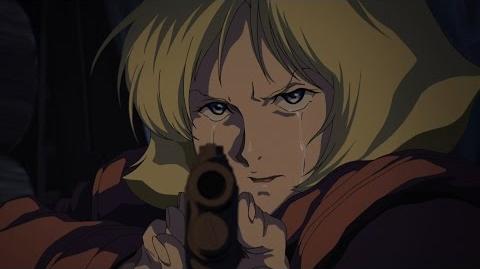 機動戦士ガンダム THE ORIGIN ルウム編予告 （ドラマ編） (CN.HK.TW.EN.KR.FR Sub)
More Drama
Add a photo to this gallery
(edited by FortressMaximus)
Mobile Suit Gundam: The Origin (Manga)Clash at LoumRise of the Red Comet

I will keep this thread updated with IBO mecha related news as they appear(when they aren't yet able to be posted in the respective mecha page).

-the new enemy faction hangar has Hexa(for Hugo/Yugo) and Rodi Frames, so it seems the Garm Rodi is also part of this faction. The enemy faction staff uses a blue jacket with something resembling the peace symbol(the Teiwaz staff uses completely clothes in the scene with Lupus/Full City)

-It seems the new Tekkadan characters don't have the Whiskers as they pilot the MWs clothed. Can't confirm it's the case for all of them.

-Ioc Kujan? custom Leginraze? was shown but no further info on when it releases or if it's p-bandai(since it's a recolor). The interesting thing is that it was shown with a new ranged weapon that's not part of any Option Set yet.

-Option Set 6 comes with visors and an antenna for custom Shidens. Since Dante is a MS pilot now, maybe the antenna is for his since he specializes in electronic warfare.

-Full City seems to have either arm guns or pile bunkers as a barrel can be seen extended from the large forearm armor. Since it retains the visor for sniping it should have a long barreled gun somewhere. The rear armor is confirmed to be a shield and seems to transform into a bolt cutter or something similar.

That's it for now, but there are things to look up to this month:

-HG Lupus and Option Set 5 release on the 29th. Besides the usual manual info we will know which MS uses the Buster Sword and Long Rifle from OS5.

-HJ may have the names for the 2 new Gundams in addition to the unknown HG and Option Set 7 December released being revealed.

(edited by Guyver92)
I'm sure that most of you have heard today's news about the 1/144 Gundam BF or whatever the name is. Anyone here knows what the heck is it exactly?
(edited by Pronunciation)
Guidelines