This is the first kit I completed in 2019. Hope you like it. 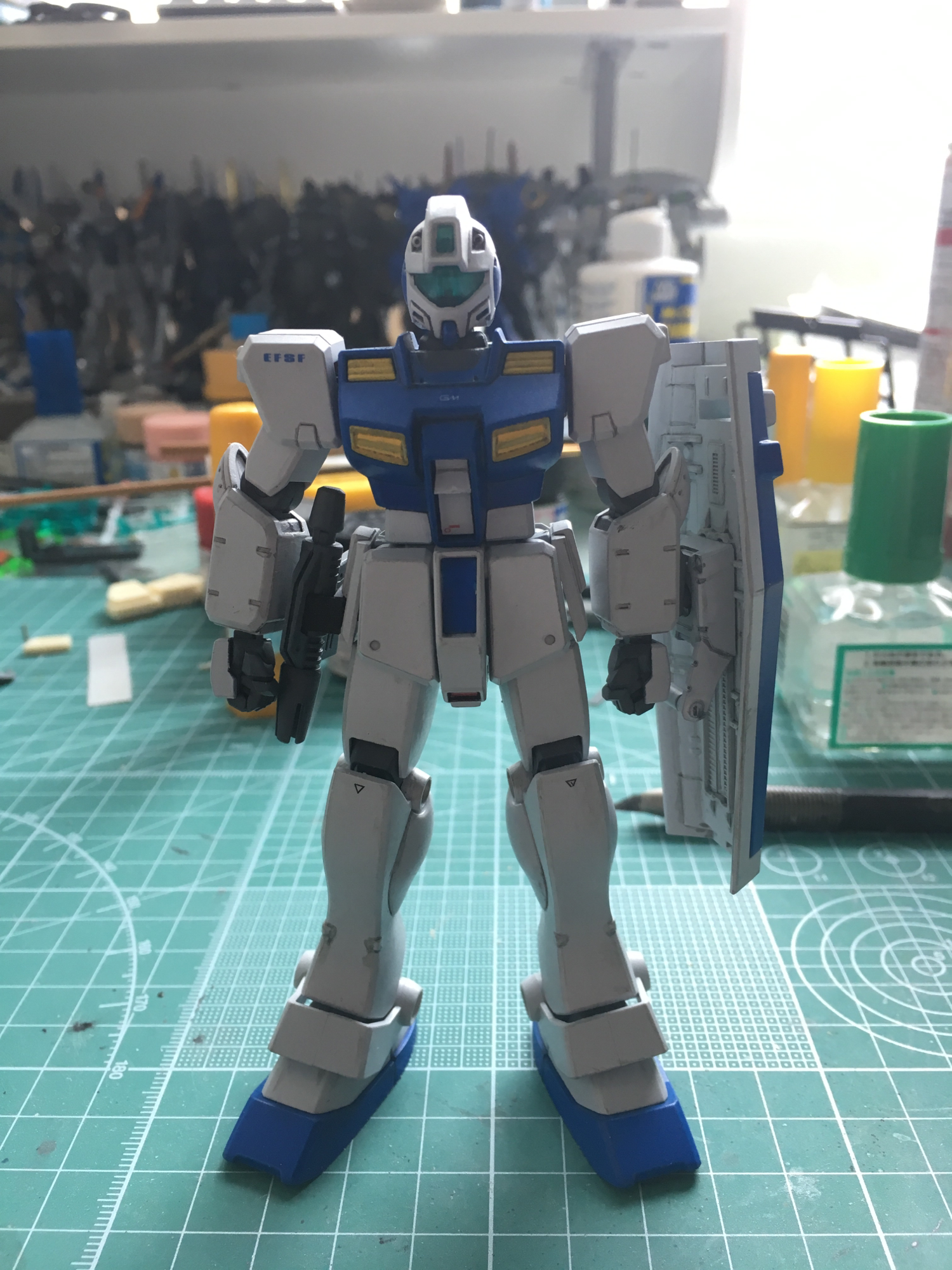 To clear the confusion, you guys are correct. This is not a stock RGm-79D cold district GM.

In fact this is a kit bash. I picked the parts from a hobby shop in Osaka called yellow submarine. On top of the usual gunpla kits on the shelf, this company also sell individual parts extracted from gundam kits. I bought parts such as individual head, arms, legs, backpacks or weapons of my choice.

This build is based on the following parts:

Some may notice the absence of beam saber at the back. I removed the saber part as I was originally planned to give it a gundam head but I later changed my mind.

This is out of the box RGM-79D 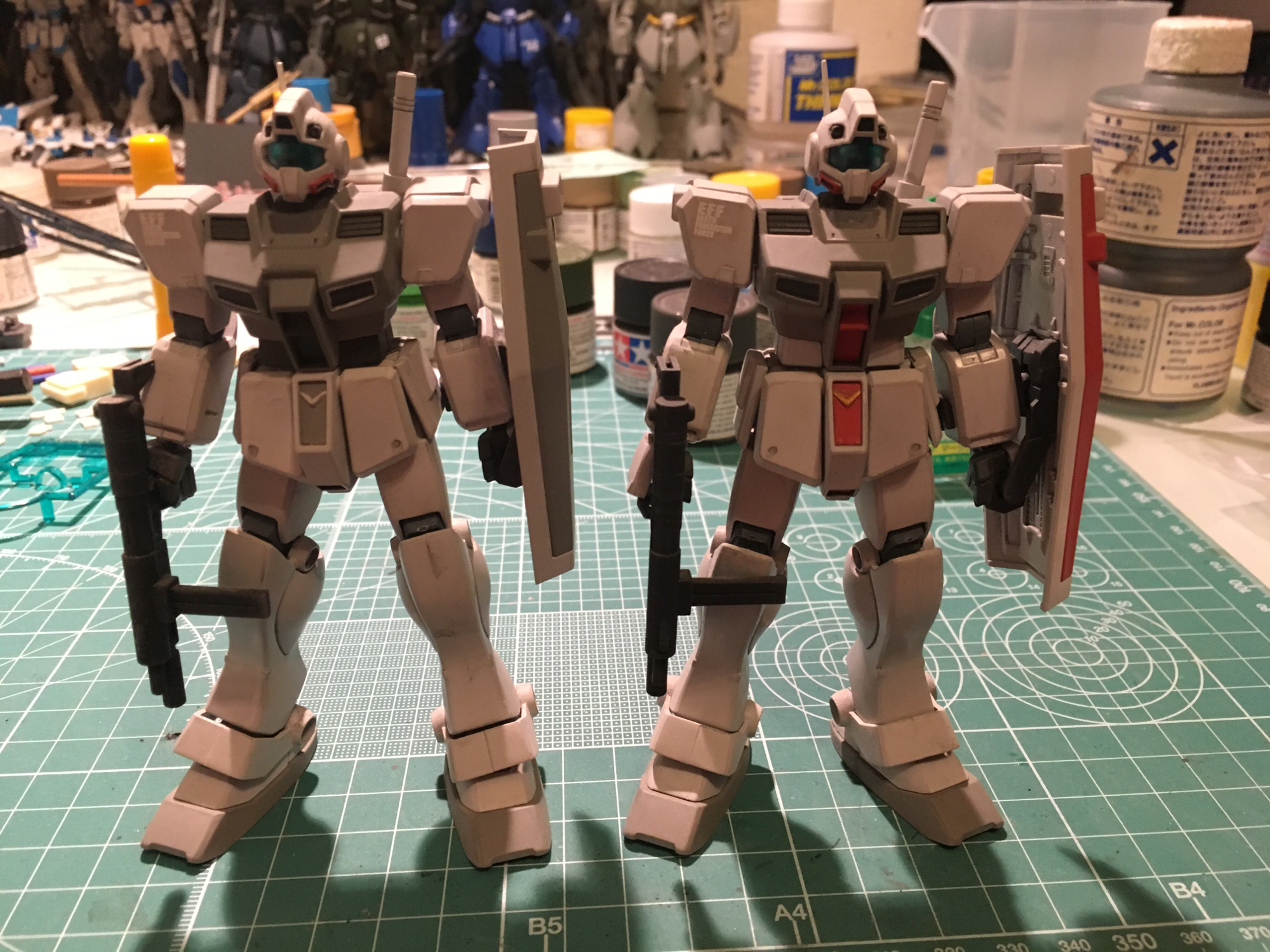 While we are on the subject, here’s a few 0080 GM, with the exception of sniper custom ll since I haven’t work on a HGUC version yet. 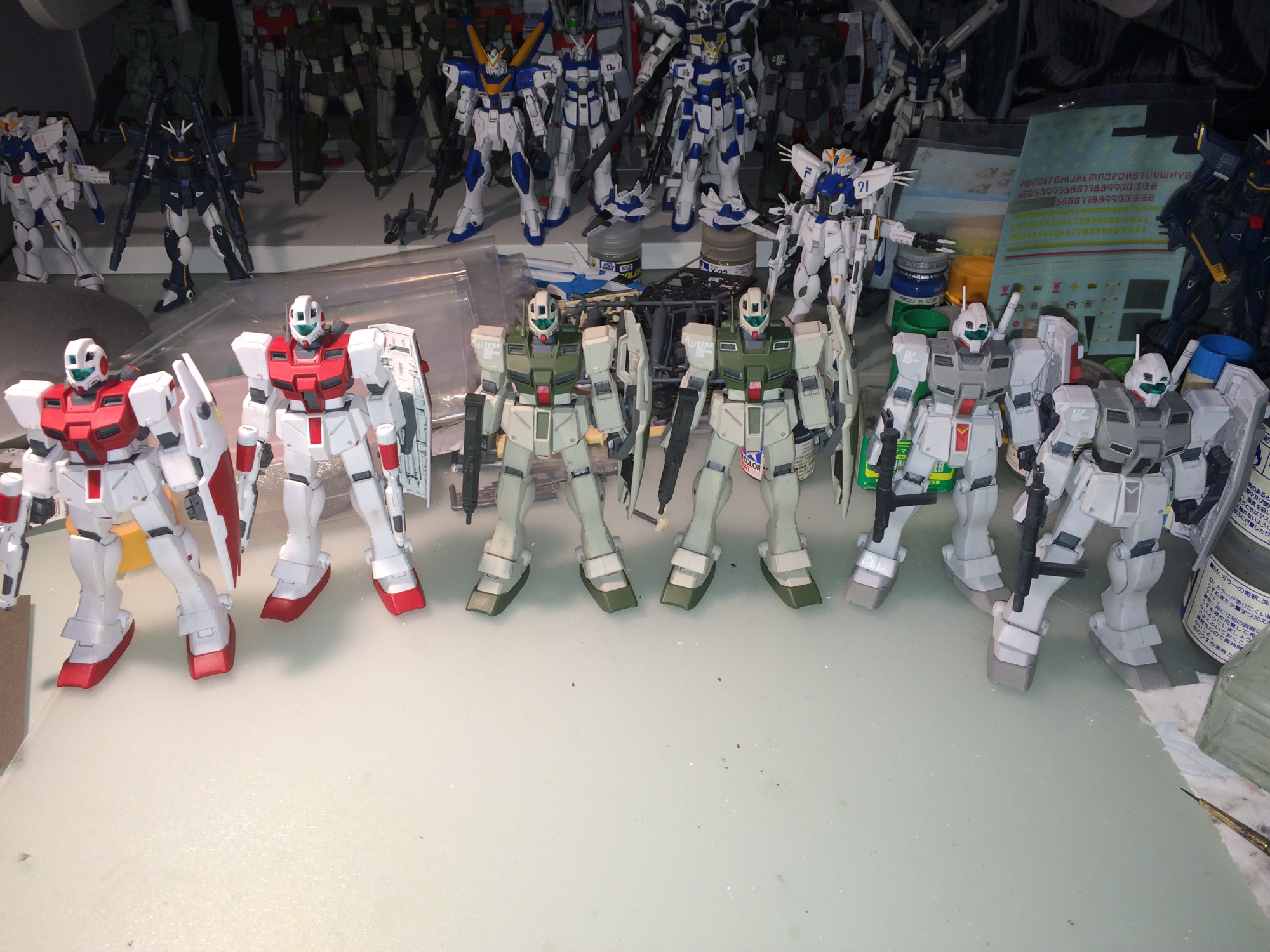 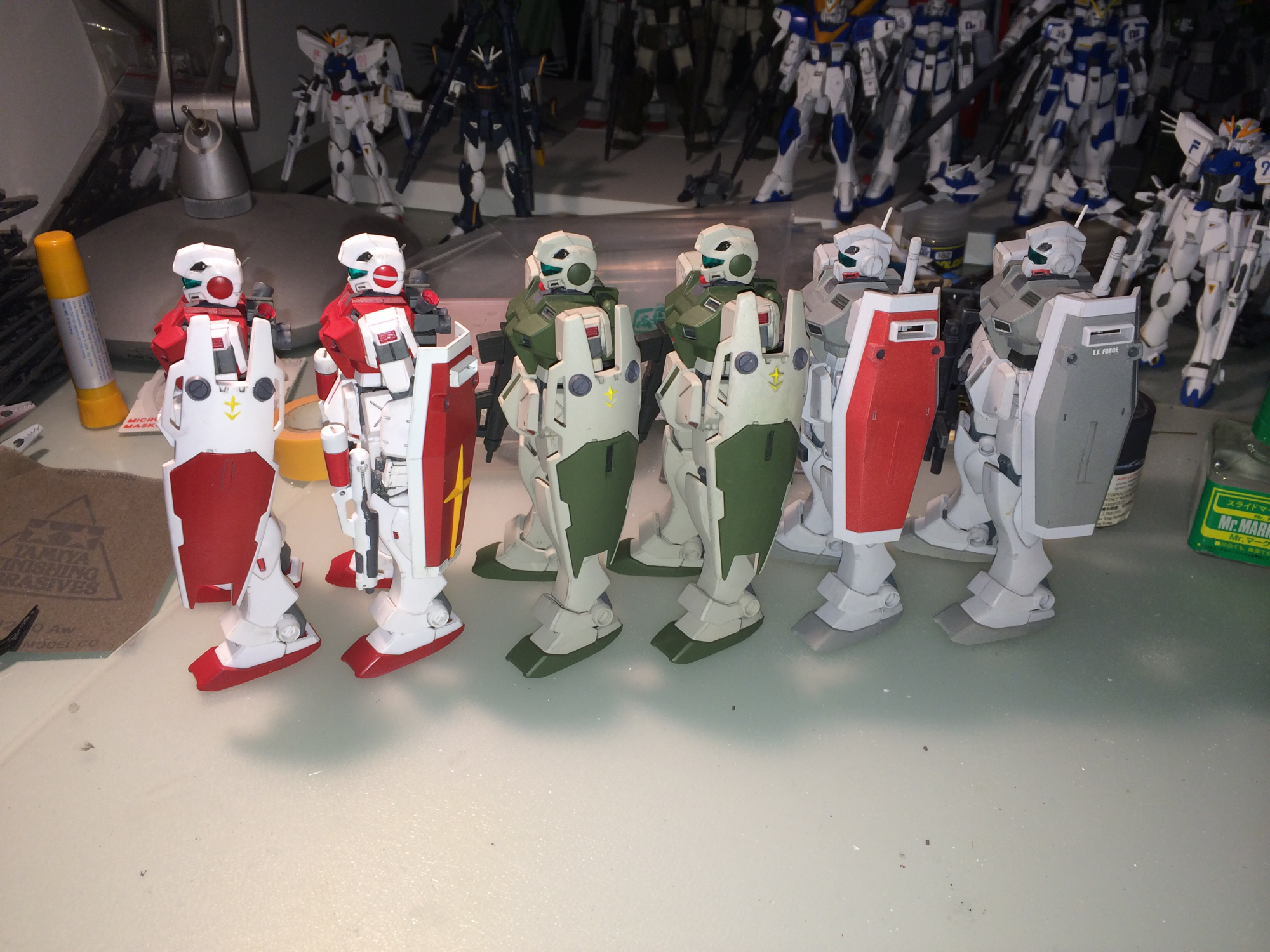 Cough cough.... 0080 GM series are my all time favorite. Can’t get my hands off them. I still have a couple of them left in my stash.

WKW, are you a member of our Discort page? If not you need to be for our next event

Thanks for the invitation.

I’m not enrolled yet but I’ll look into it. thanks