HELLO, YES I AM GUNDAMS, HOW NICE IT IS TO SEE ALL YOU FELLOW GUNDAMS, HAHAHA, WHATS UP WITH ZEON AMIRIGHT 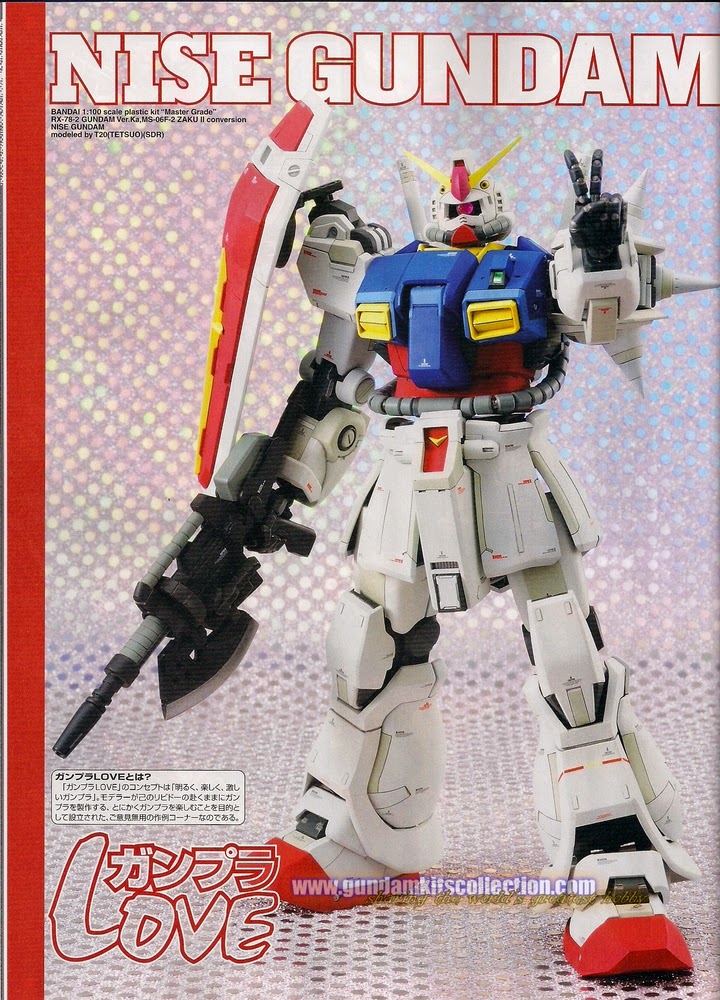 Mmh, good insult, I got one for you feds. Kiki

If you dont know what I'm talking about...well, your probably better off not knowing

I don't think i liked aila any better than kiki

I was referring to the novelization of 08th team where fed soldiers brutally rape her and she kills herself by biting off her own tounge and drowning in her own blood.

Ooh I only watched the anime. Still I dont think I liked either very much.

Mmhm, people like to choose sides without knowing the full stories. Neither Zeon nor the EFF are the good guys. Its all down to your ideals and views of the political stance they take.

People dont like zeon because they "dropped" a colony on Australia. But the federation we just as much at fault for the destruction of Syd. They knew the intended target due to moles and Intel gathering, and when they engaged the forces AEO they ended up damaging the propulsion systems that was moving the colony, causing it to veer off course.