So I don't do "OC" stuff a lot due to it usually getting out of hand in conversation and what people do to an "OC" anyways. This is my own pilot for the gelgoog cannon and my zaku2 custom. Never mind that zaku.

Team: Zeon and The Secret Service (Spy Organization in the zeon ranks)

A one of a kind super soldier built from the body of a spy on side 7. The boy was recording the fight between the gundam and the zakus but was killed when the second one fell. His body was retrieved when the zeons searched the wreck from the zakus motor over load. He was designed to kill. He has two pistols inside of his waist That will eject when needed. He has a super computer instead of a brain and a tracker built into his neck. He has a small computer built in his wrist for communication. He strives to feal emotions and feal love, he douse and hadn't Evan realized it due her him focusing on priorities and the worries of being alive. He has a tendency for violence when seeing a situation as unique. He hates a lot of of things and new and out of the ordinary is on his list. Jero is 91% human due her his right eye being so damaged and pushed into his head it would cause damage her the remains of his brain if an surgery was preformed. Jero has no memory of his past life and wants to make a new life and sees forgetting his past life might be first the best. Jero has only opened up to one girl and his only friend left. She knew him before he had died on side 7. She stays with him to teach him to revolt against his programing. Jero when he was alive hated grace, so she took it as an opportunity to be friends and sooner or later more than friends.

Jero survives the war on Solomon but his zaku was destroyed. So he took a gelgoog and modified it to his needs. Jero doesn't pilot a suit entirely. He plugs himself into the Mobile suits main frame and controls it as if he were t he gelgoog or the mobile suit.

Anyways this is Jero Justi. Nothing that will ever be famous but I think it'd be cool to have a machine made kid that identifies as a middle type in the gundam franchise.

Let me know your thoughts below or anything wrong or I should add below. 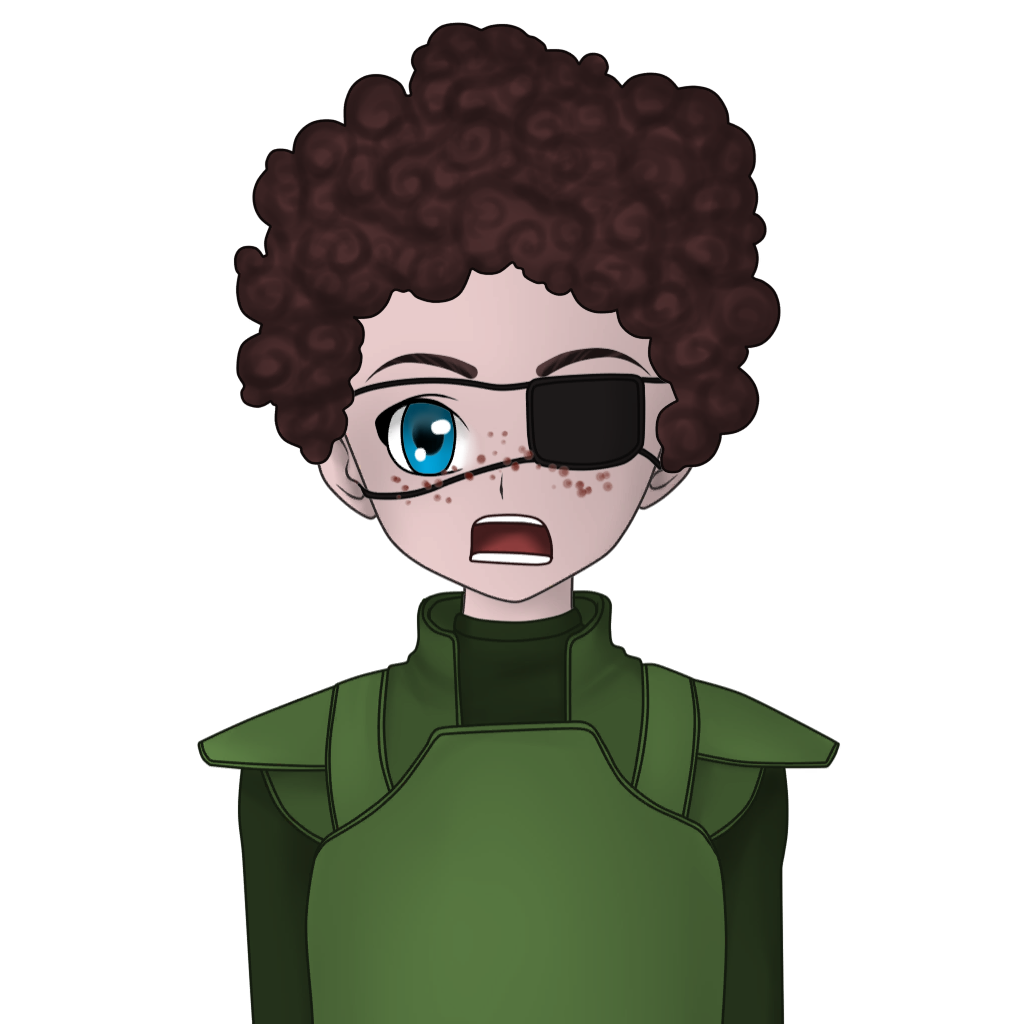 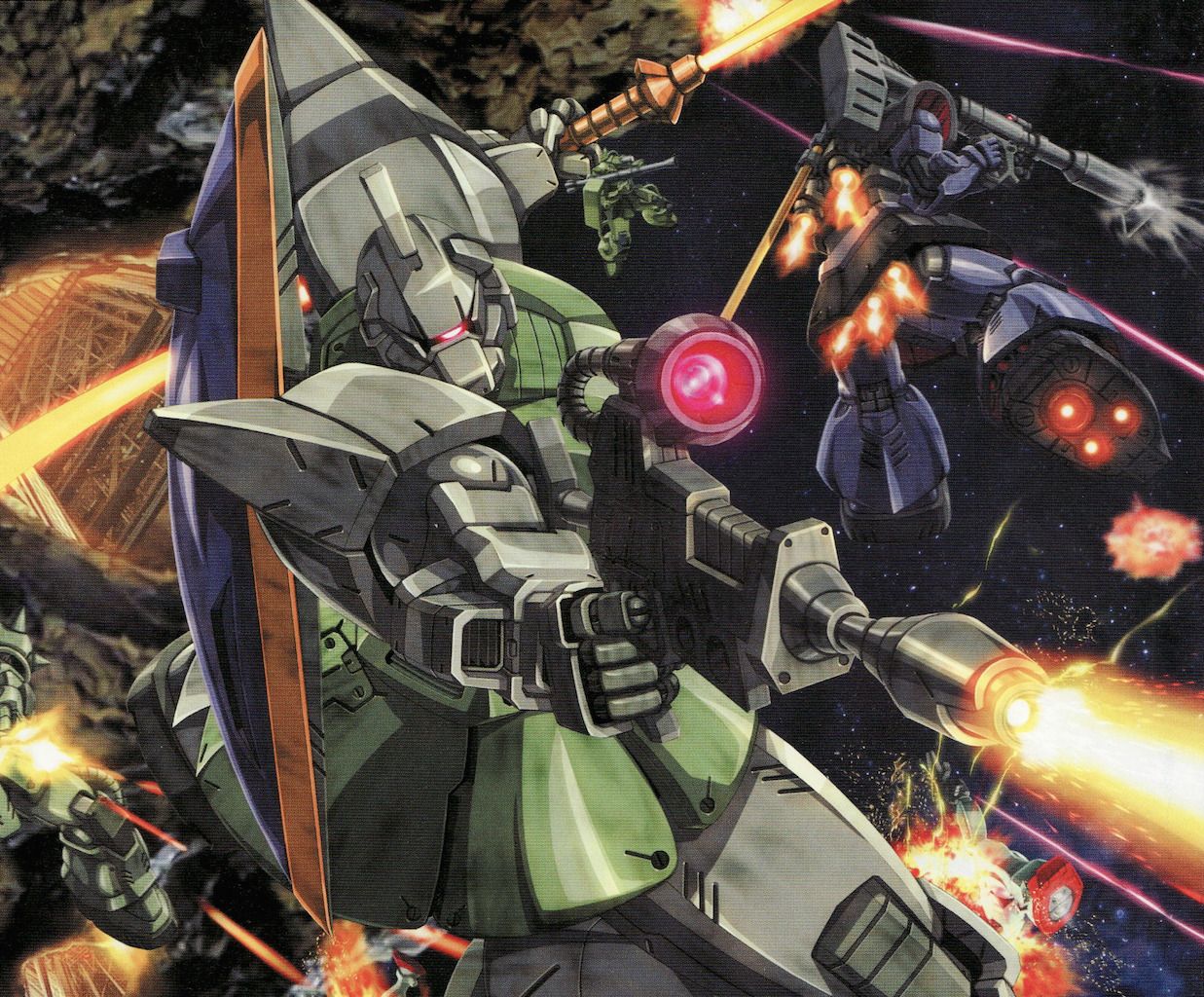 Interesting, so he’s kind of like a Mobile Doll or maybe part of the Satellite system from After War Gundam X