I'm new to Gundam, and have just started watching the first series. But all this talk about "Universal Century" and "Future Century" confuses me. Is the FC hundreds of years aver UC? Or are they unconnected?

If gbo2 is set in the Universal century, then does that mean they're going to add late UC mobile suits In the future?

Instead having your favorite celebrity sign a piece of paper, would it be cool to have them sign a RG or MG kit

I always wonder if they are the only one. 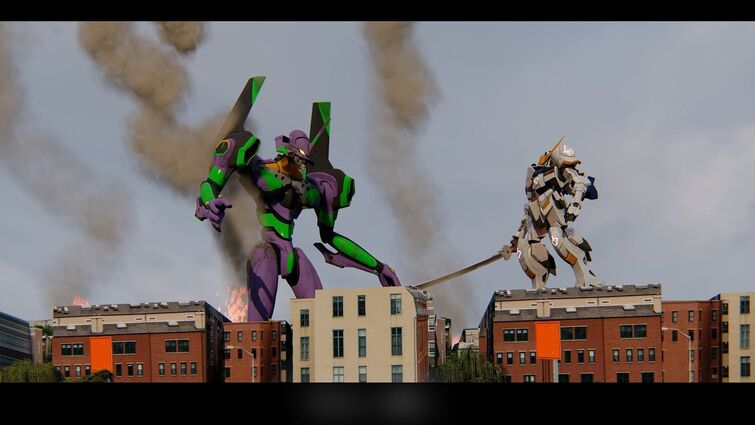 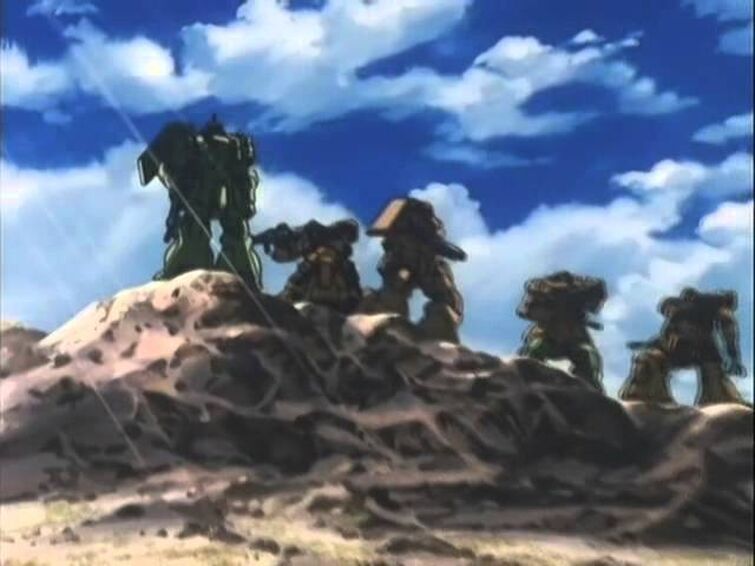 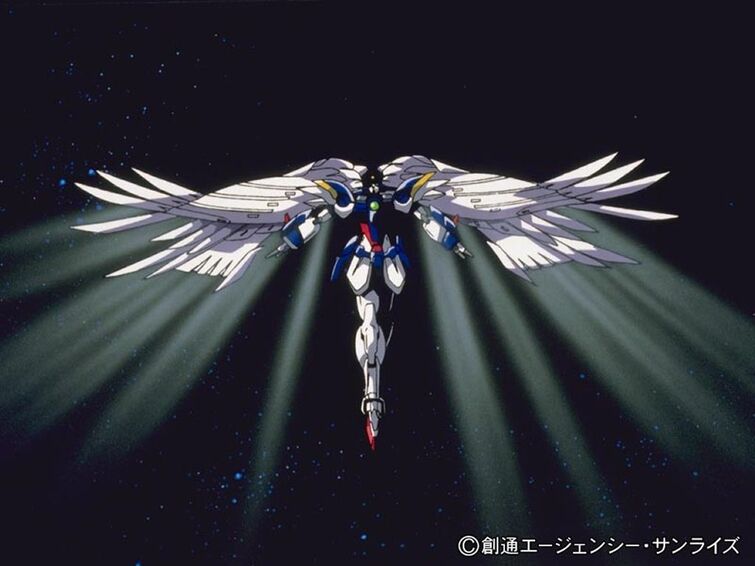 So I'm kinda interested in buy the HG miguel's GINN, I check it online but I found that most of the gunpla don't have the shield. Does anyone know or is the shield a scratch build? 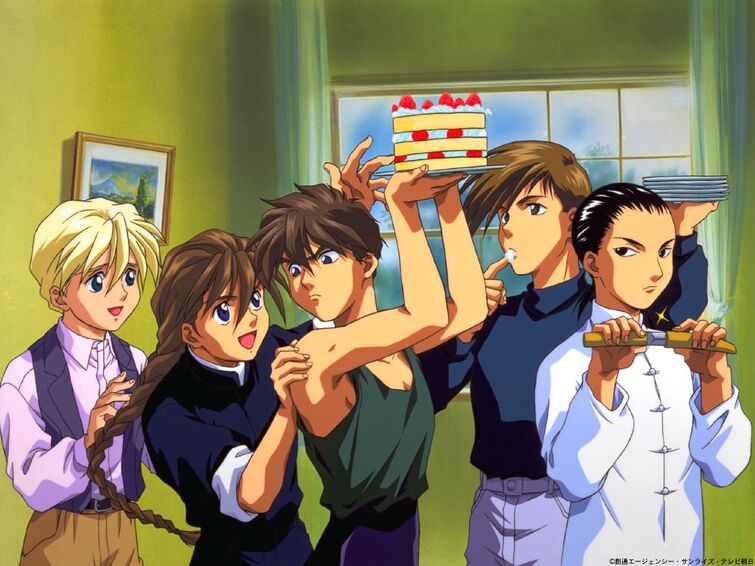 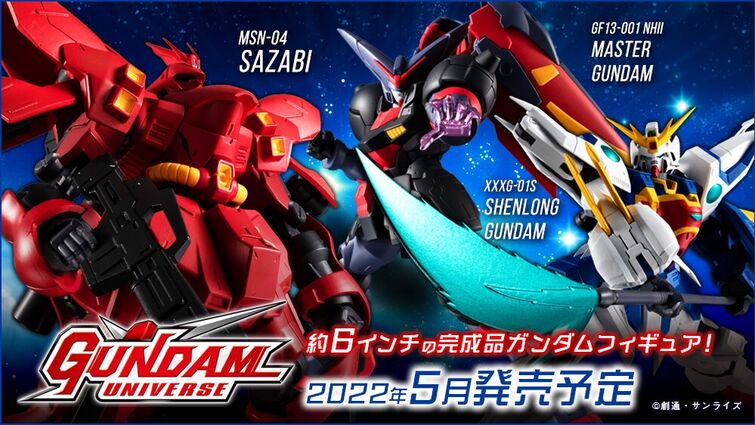 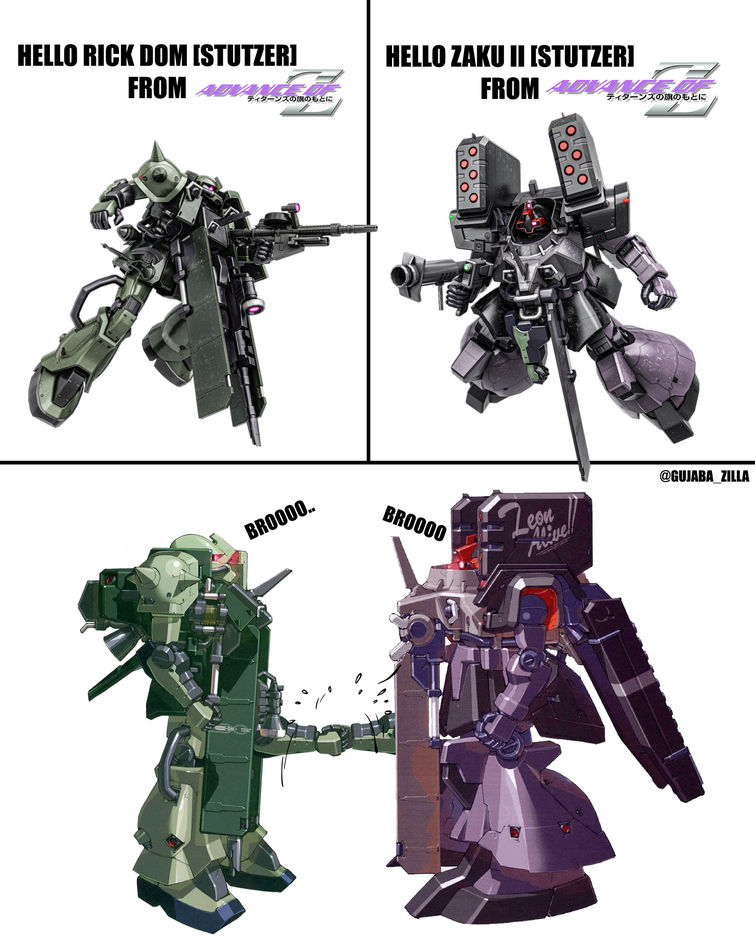 This user is deleting and uploading random meme images. Some may know the people here better than i do, so please contact someone who can deal with this. 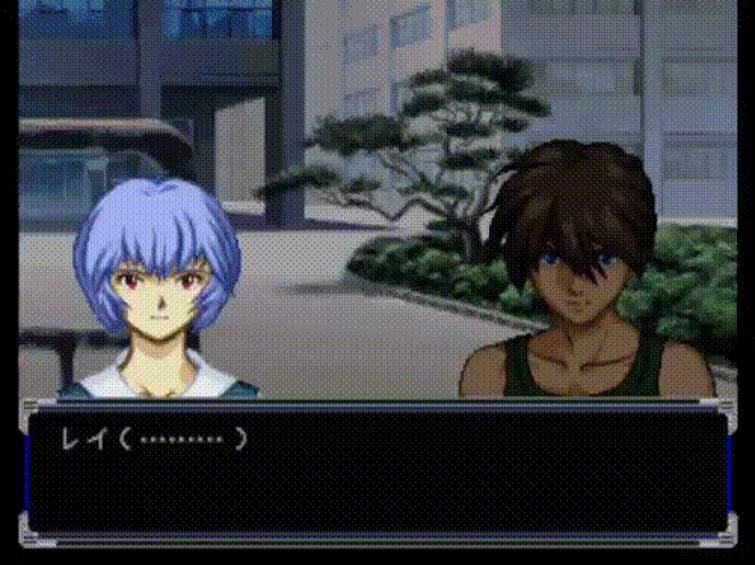 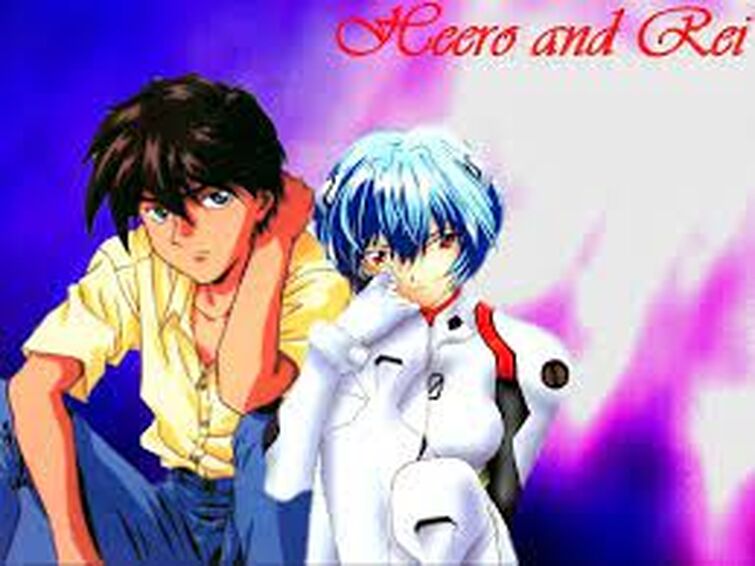 So I'm mashing up the Jadg Doga and a silver bullet and majority of the frame/Geometry ended up remaining silver bullet.(I worked in enough jadg doga to know it was a part of the lineage). As I did it occurred to me how great a design the silver bullet and the Doven Wolf were. (I appreciated it but not as much as now) Initially I paid little attention to the silver bullet line as at a glance it seems little else but a doven wolf with gundam bodywork, but now Iappreciate it far more as a design and it stands as a in canon testament to the design of the Doven Wolf. It's the little things y'know? Does anyone have any thoughts ? 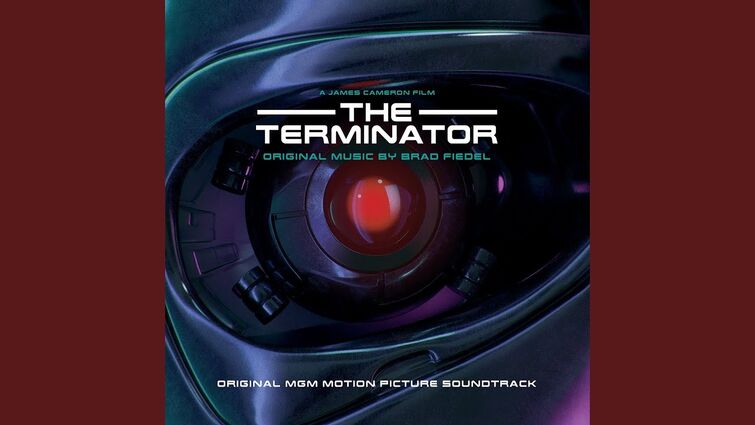 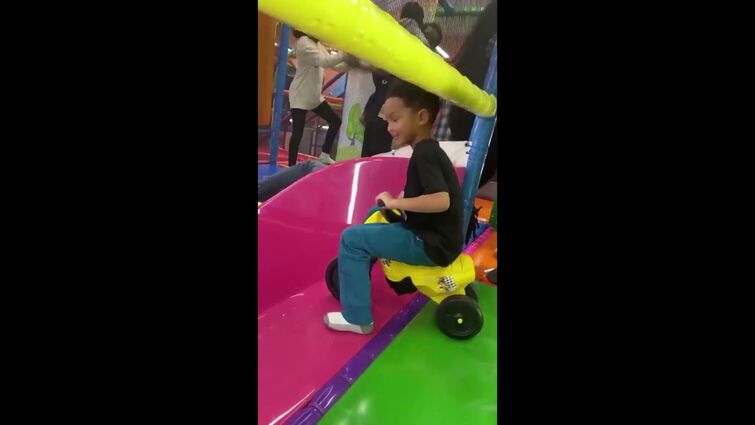 6501 Posts•New reply 1h ago
New on The Gundam Wiki